What is the SAT and what is it for?

Taxes and declarations are probably known ideas to you, and in Mexico, you probably identify them with the SAT, but do you know what the SAT is for, what it does, and how important it is?

What exactly is the SAT?

The SAT stands for the Tax Administration Service, which is the Mexican government’s agency in charge of collecting taxes in compliance with the country’s regulations.
Apart from collecting taxes, it is responsible for managing them and allocating them to the financing of public services and other expenses set by the government administration, all for the benefit of the general public.

This authority is also in charge of managing customs resources, which means it acts as a guarantor that goods entering or leaving the country meet their tax duties.

The following highlights of this body’s history can be found within the data made available to the public by the Mexican government:
• The Tax Administration Service’s operational bases were created in March 1996.
• The company’s internal regulations were formed on June 30, 1997.
• The SAT commenced operations a day later, on July 1.

The SAT Law was published in the Official Gazette of the Federation on December 15, 1995, despite the fact that it became legal in 1996 and was consolidated in 1997.

The SAT’s identity was established in this law, and it was given the title of “tax authority,” indicating the powers and responsibilities it would have when it took office.

The agency’s goals include lowering operating expenses through the implementation of projects and initiatives, as well as lowering the cost that implies taxpayers are meeting their financial commitments.

You already know what the SAT is for in general; now you know what tools and methods it provides you with.
The SAT ID portal is currently where you may get your electronic signature or proof of tax status. The only thing you’ll need is a genuine official identification card, and the same platform will walk you through the process step by step. You can contact them at 55 627 22 728 if you have any questions, clarifications, or recommendations.

Apart from the signature and proof of tax status that may be obtained as part of the accessible procedures, this government agency is in charge of managing RFC registration, CURP validation, and administration of deductions and perceptions, among other things.

The SAT is critical in the Mexican tax system, which all taxpayers must make work in order for the benefit to be reflected in government spending and for credit institutions to trust them when awarding them funding.
Thanks to open data, you may use a SAT API to collect information from your clients and manage your money if you run a lending business.

CRiskCo puts this technology at your fingertips, making your job easier and allowing you to respond more quickly to firms who want a loan from you. Give it a shot.

How are fintech companies using machine learning to their advantage?

The ground that fintech companies have been gaining is vast and much of this is due to machine learning, as part of all the innovation that these types of companies offer to the financial environment…. 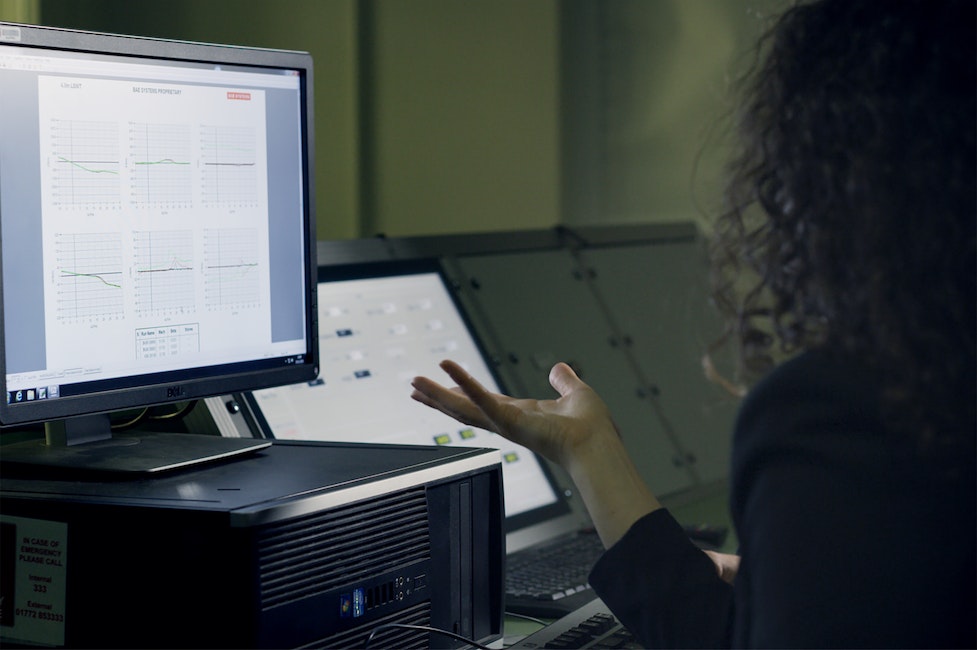 In financial institutions, the implementation of technology has been essential to improve banking processes and services offered to users, which is why the search for new tools, applications or functions that generate new benefits continues….

Join our newsletter and stay up to date!